Blog - Latest News
You are here: Home / Blog / Uncategorised / The Benefits of Building a Coaching Culture in Your Organisation

Coaching has become increasingly popular in recent years. This is due greatly to the realisation by businesses that it can offer a great deal of reward, for a relatively small investment. It’s likely that your organisation already utilises coaching to some extent. Afterall, according to research conducted by the Institute of Leadership and Management, 80% of organisations have used or are using coaching. 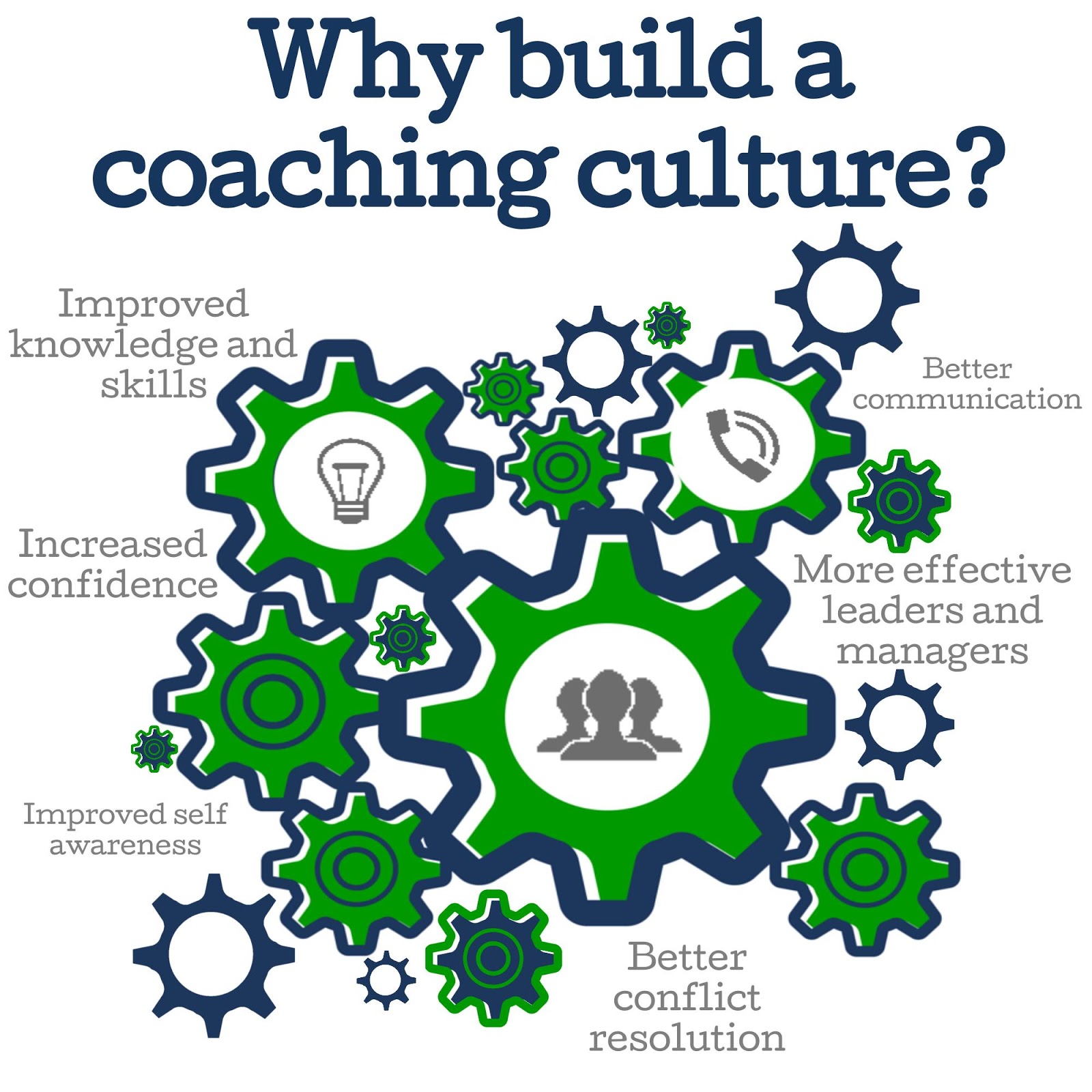 The Benefits of Building a Coaching Culture in Your Organisation

With these benefits in mind, the big question is; how can you move from using coaching as a tool, to fully adopting a coaching culture in your organisation? We’ve put together a free eBook that addresses this topic; 4 Steps to Building a Coaching Culture in Your Organisation. You can download it by following the link below.

Want to join the discussion?
Feel free to contribute! 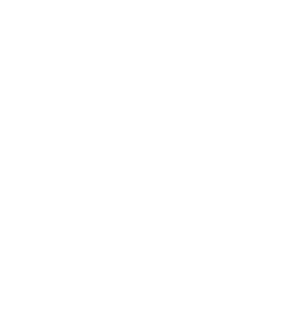 7 coaching techniques to show the coachee you’re listening Infographics: The Benefits of Coaching and Mentoring
Scroll to top